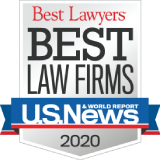 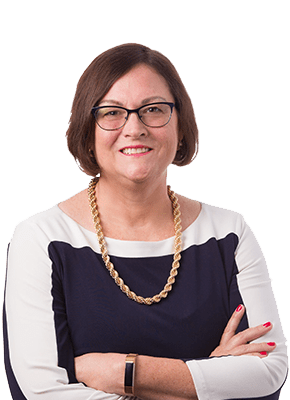 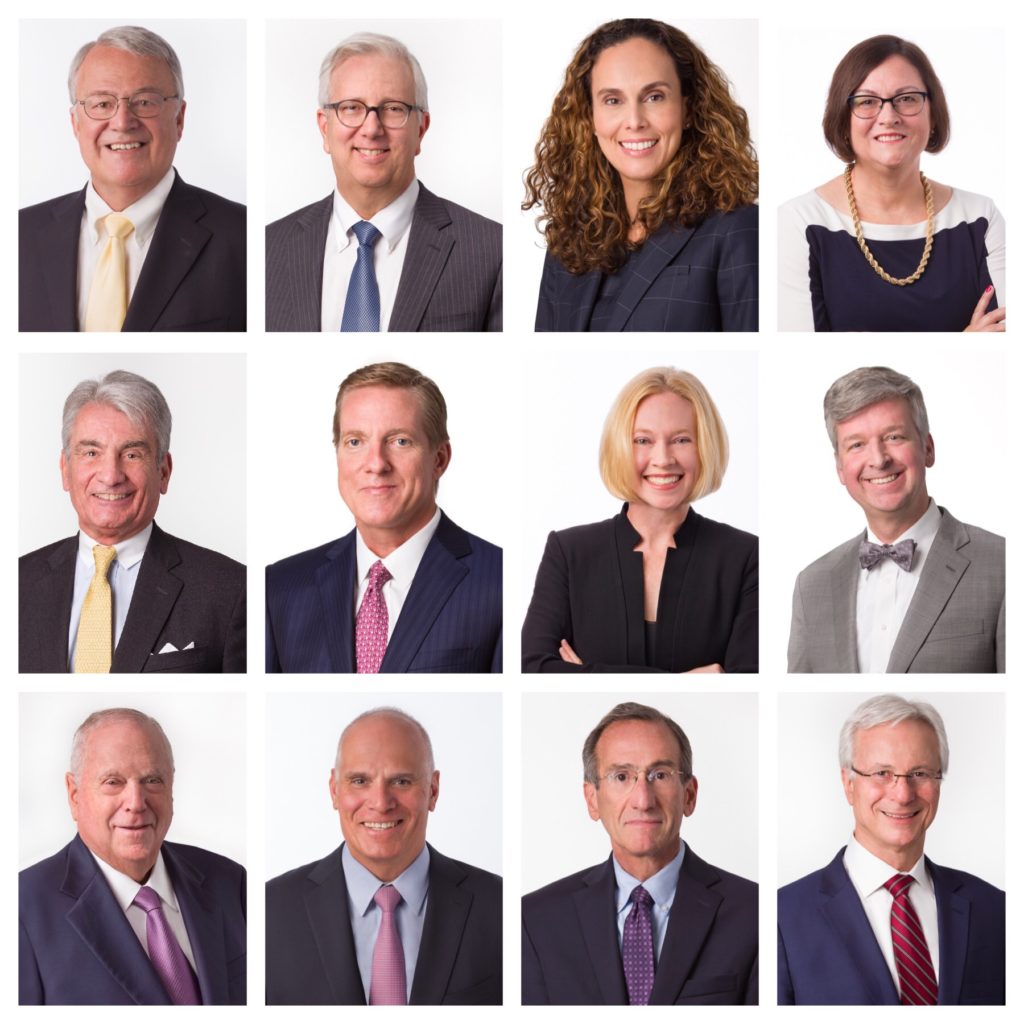 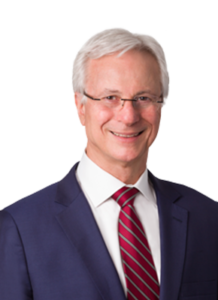 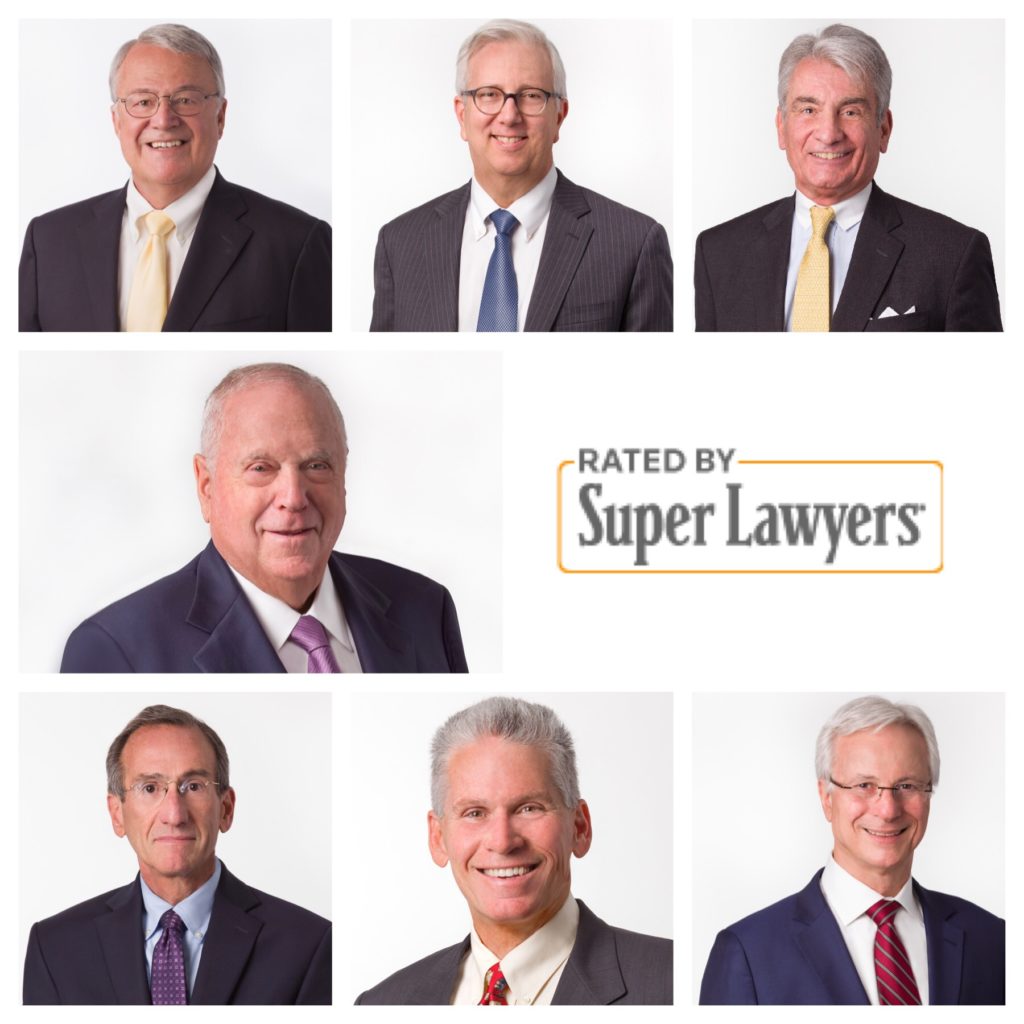 May 29, 2019 – Kenny Nachwalter, P.A. is pleased to announce that Shareholder, Stanley H. Wakshlag, was recently honored by Legal Services of Greater Miami during their Tenth Anniversary HeART of Giving celebration with the 2019 Equal Justice Leadership Award.

As part of their Tenth Anniversary, Legal Services of Greater Miami honored ten attorneys who have previously chaired the Legal Services’ Campaign Committee over the last ten years. In addition to contributing to the planning and staging of HeART of Giving, the Campaign Committee has raised resources and helped Legal Services make connections with other business and civic leaders in the community who are committed to helping the less fortunate find a path out of poverty.

“It has been my honor and privilege to have helped to support Legal Services of Greater Miami,” said Stanley Wakshlag. “It is a very fine and professional organization that does outstanding work in providing a necessary lifeline for those in our community most in need. I encourage others to do the same—you will feel better if you do.”

Legal Services of Greater Miami provides free civil legal services for the low-income communities of Miami-Dade and Monroe Counties and is recognized as one of the nation’s most outstanding legal services programs. 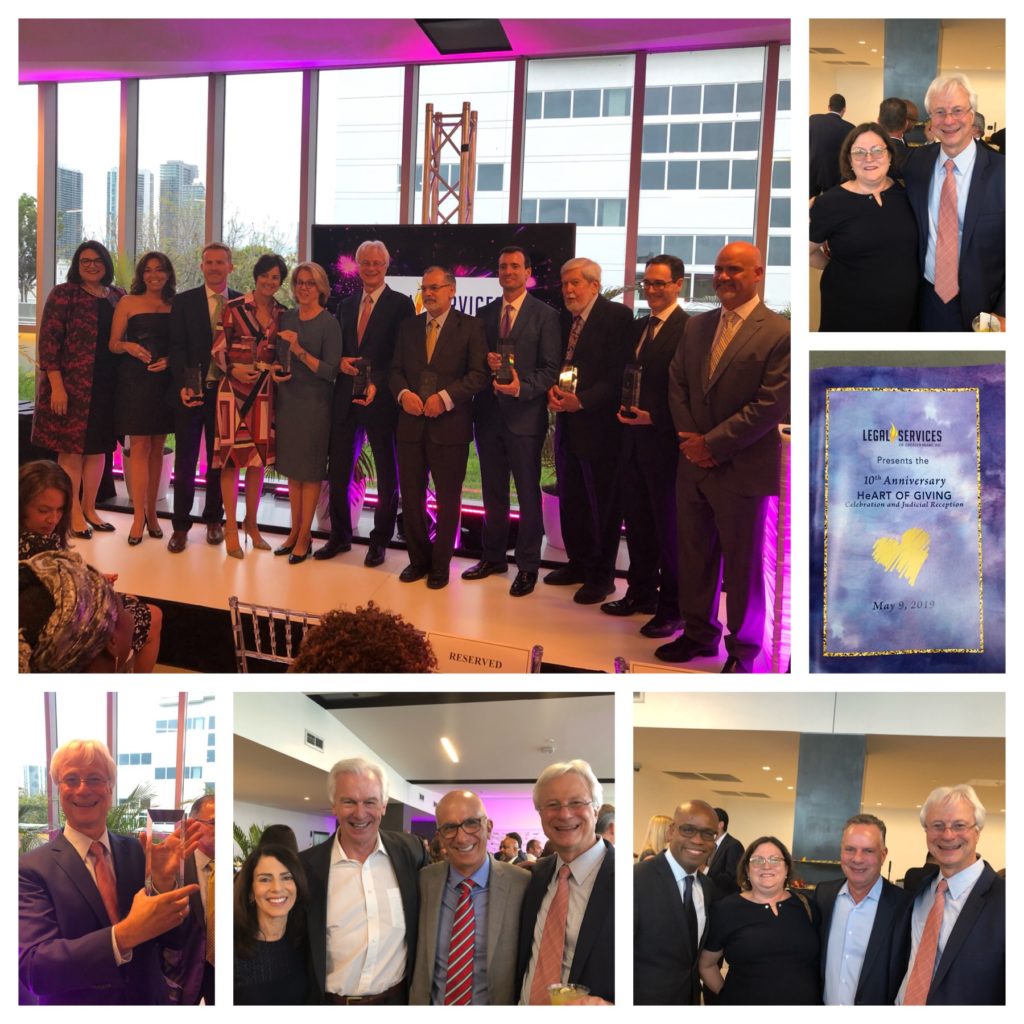 April 25, 2019 – Kenny Nachwalter, P.A. is pleased to announce that the firm   has been ranked in the 2019 edition of Chambers USA.  The Chambers USA guide annually ranks attorneys and law firms across key practice areas and achievements.  The qualities on which rankings are based include technical legal ability, professional conduct, client service, commercial astuteness, diligence, commitment, and other qualities most valued by the client.  In the USA Guide, attorneys and practice areas are ranked by placement in “bands,” with Band 1 being the highest placement.

Kenny Nachwalter has again been ranked in Band 1 of leading U.S. law firms in Florida in the areas of Antitrust and Litigation:  General Commercial.  Additionally, the following attorneys have been recognized in their practice areas on the basis of their legal knowledge and experience, their ability, their effectiveness, and their client-service:

March 1, 2019 – Kenny Nachwalter, P.A. is pleased to announce that the firm has been recognized as a “Top Law Firm” in the 2019 edition of the South Florida Legal Guide, and 6 of its attorneys have been selected as “Top Lawyers.”

The South Florida Legal Guide (SFLG) is published annually, and is a widely respected source of top legal firms and lawyers, by practice group, in the South Florida region. Candidates are nominated and voted on by their peers, which SFLG takes into consideration when making selections for inclusion as “Top Lawyers.”